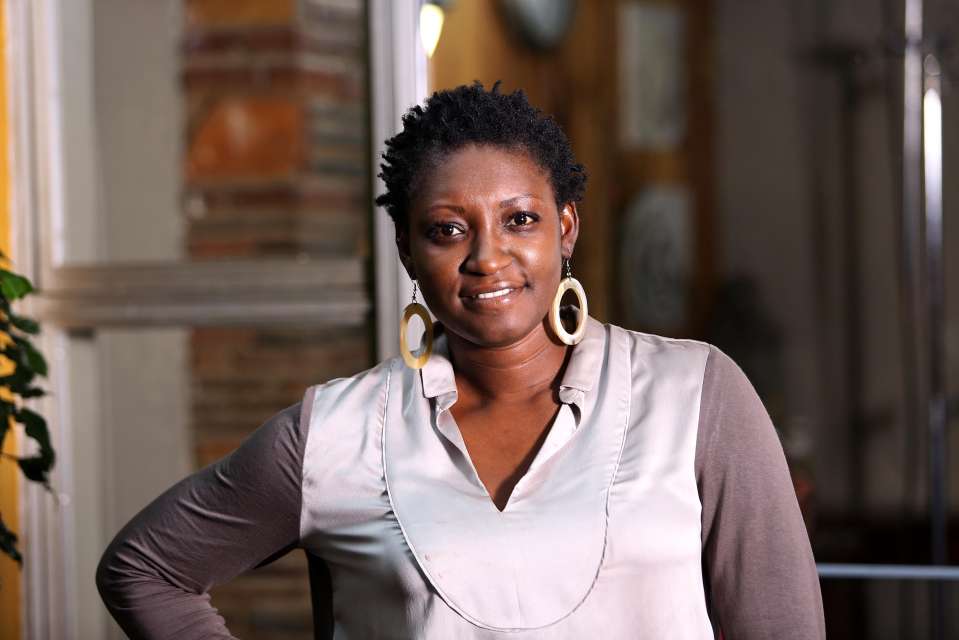 Juliet also holds a diploma in Acting from the New York Film Academy. Juliet has worked on acclaimed movies like 'Deadly voyage' starring Omar Epps and continental soaps like Tinsel. She is an awarded artist. Awards include 'Next generation personality'  by the Hollywood Reporter and '100 most impactful women' by TIAW.

She is the CEO of Eagle Productions and a regular writer for the Huffington Post. She serves as a Mentor on Entrepreneurship at the Massachusetts Institute of Technology (MIT), Sloan school of business. She also lectures Mass Communication at the Webster University, Ghana campus. Juliet served on the World Economic forum’s global entertainment council for two years.

Juliet has worked in television in Ghana for over 2 decades and has produced and directed some of the longest running and most successful shows on Ghana television. Her  film, Silver rain was nominated 'best film in Africa #AMVCA and garnered over 20 other nominations, winning ‘best costume’ at the Africa Golden movie awards. Juliet was also named 'the best actress for Ghana' in 2001.

Juliet is the Originator of Mobilefliks, a technology and distribution company. She worked with various networks and Value added service providers around Africa to streamline content distribution on the mobile phone. She is the founding President of the Black Star International Film Festival in Ghana, now in its second year.

Juliet mentored under Pat Mitchell, the present vice chair of Sundance Institute, Andrea Wong of Sony, previously of life-time and has had a masterclass with Robin Swicord, the award winning Writer of the 'curious case of Benjamin Button' starring Brad Pitt.